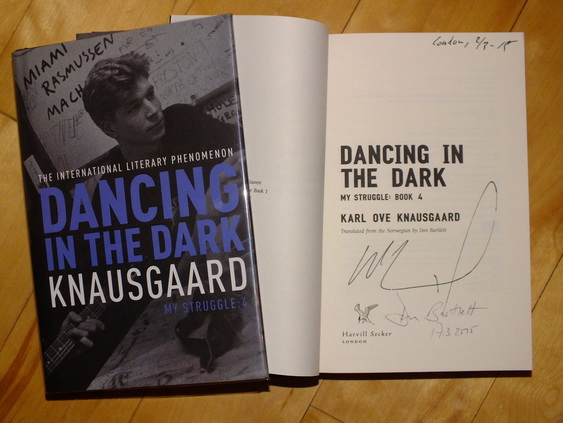 Signed, dated and located by the author KARL OVE KNAUSGAARD

Signed and dated by the translator DON
BARTLETT 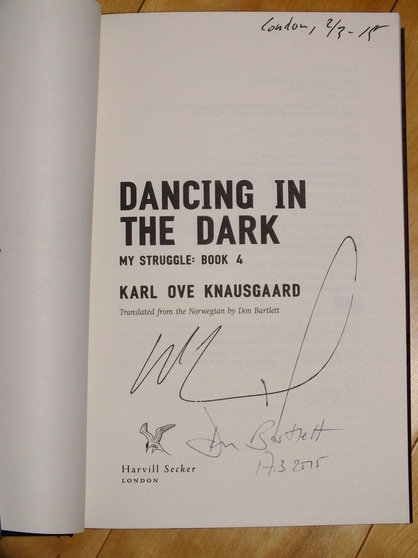 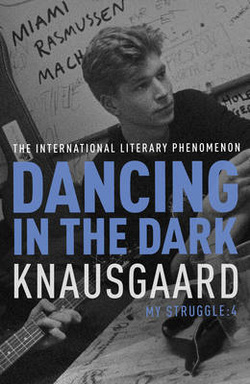