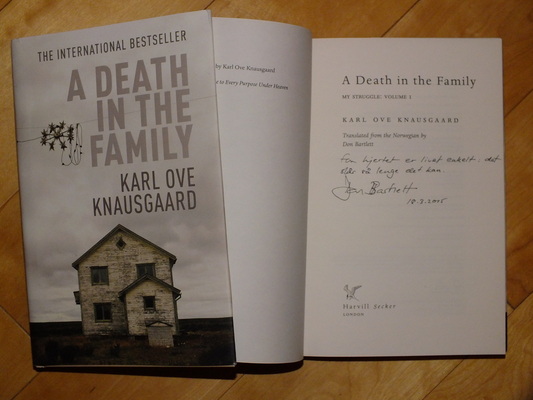 Signed, lined and dated by the translator DON
BARTLETT 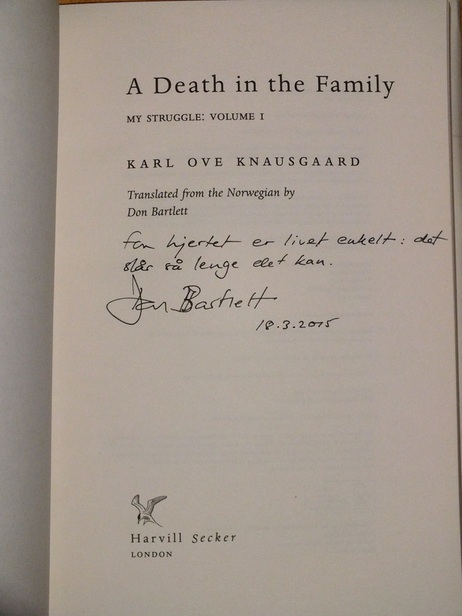 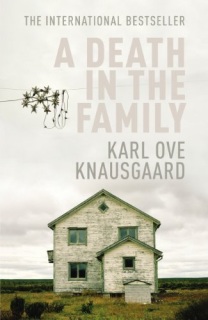