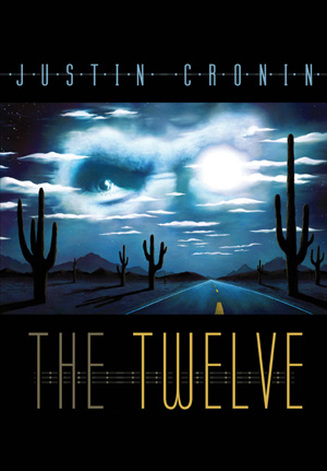 This is the signed, limited edition produced by Cemetery Dance - it is signed and numbered by Justin Cronin, as well as remarqued, signed and dated by the interior artist Jill Bauman.

Synopsis : Present day: As a man-made apocalypse unfolds, three strangers navigate the chaos, desperate to find others, to survive, to witness the dawn on the other side of disaster.

Lila, a doctor and an expectant mother, has been so broken by the spread of violence and infection that she continues to plan for her child's arrival even as society dissolves around her.

Kittridge, known to the world as "Last Stand in Denver," has been forced by loss of electrical power to flee his stronghold and is now on the road, dodging the infected, armed but alone and well aware that a tank of gas will get him only so far.

April is a teenager fighting to guide her little brother safely through a minefield of death and ruin.

These three will learn that they have not been fully abandoned—and that in connection lies hope, even on the darkest of nights.

One hundred years in the future: Amy, Peter, Alicia, and the others introduced in The Passage work with a cast of new characters to hunt the original twelve virals... unaware that the rules of the game have changed, and that one of them will have to sacrifice everything to bring the Twelve down.

The scope widens and the intensity deepens as the epic tale of sacrifice and survival begun in The Passage surges forward in this breathtaking sequel.

• epic cover artwork by Tomislav Tikulin
• at least ONE DOZEN black & white interior illustrations by Jill Bauman
• deluxe oversized design with a fine binding
• Smyth sewn with a bound-in satin ribbon page marker
• extremely collectible print run that is a tiny fraction of the hundreds of thousands of copies of the edition you'll see in bookstores — and you will NOT see our edition in chain bookstores! 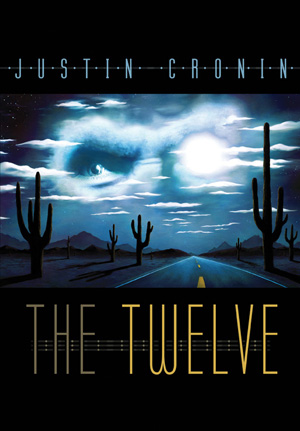 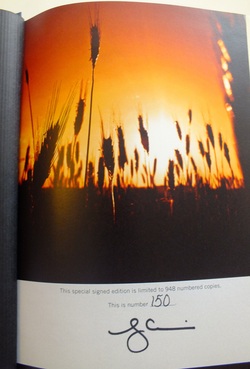 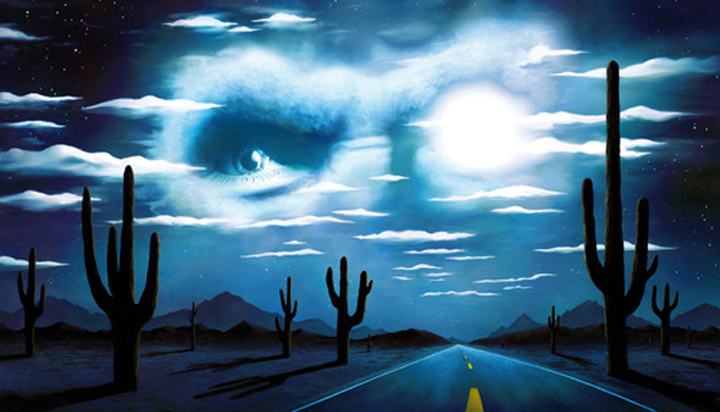