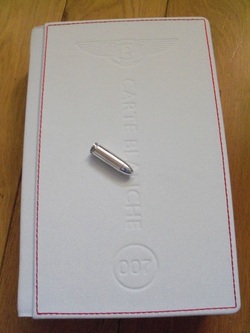 limited to 1,000 numbered (via stamped silver bullet embedded in the book)  leather- bound copies, this edition was Issued in an unsigned state - this copy is signed, lined (with a quote) and dated by the author to the title page. Signed at the Bristol Crimefest Convention on 25th May 2012.

Synopsis : Thousands will die. It is not known where, or how, or who is behind the threat. 007 is given carte blanche to do anything necessary to protect his country, but there is no blank slate when innocent lives are at stake. The only suspects are career killers with no care for civilian victims. Bond must find out who is paying them, what they plan, and stop them.

The face of war is changing. The other side doesn't play by the rules much anymore. There's thinking, in some circles, that we need to play by a different set of rules too....

Fresh from Afghanistan, James Bond has been recruited to a new agency. Conceived in the post-9/11 world, it operates independent of Five, Six and the MoD, with its very existence deniable. Its aim: to protect the Realm, by any means necessary.

The Night Action alert calls Bond from dinner with a beautiful woman. GCHQ has decrypted an electronic whisper about an attack scheduled for later in the week: casualties estimated in the thousands, British interests adversely affected. And 007 has been given carte blanche to do whatever it takes to fulfill his mission. And he has five days to do it. ​
Jeffery Deaver : Carte Blanche (James Bond 007) - signed limited White BENTLEY UK first edition
£
995.00 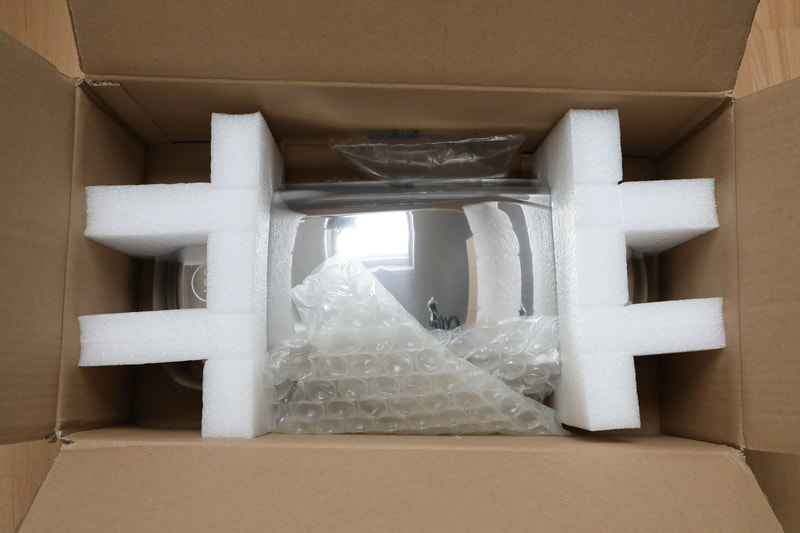 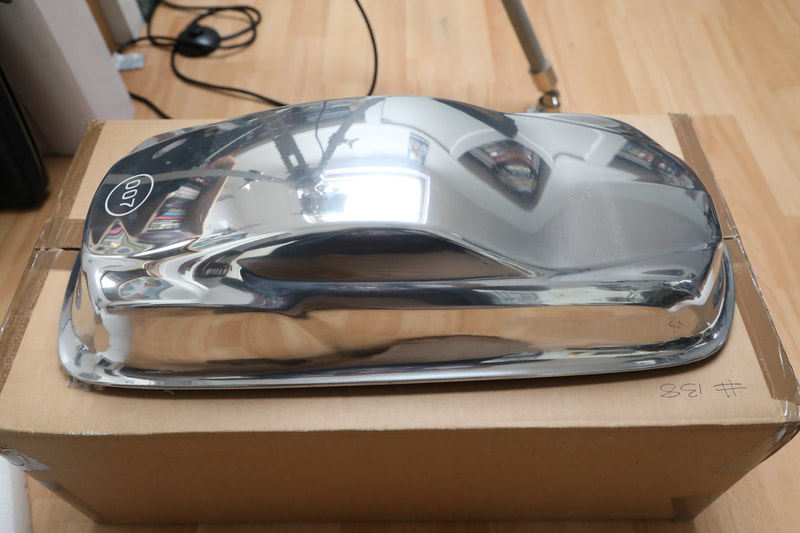 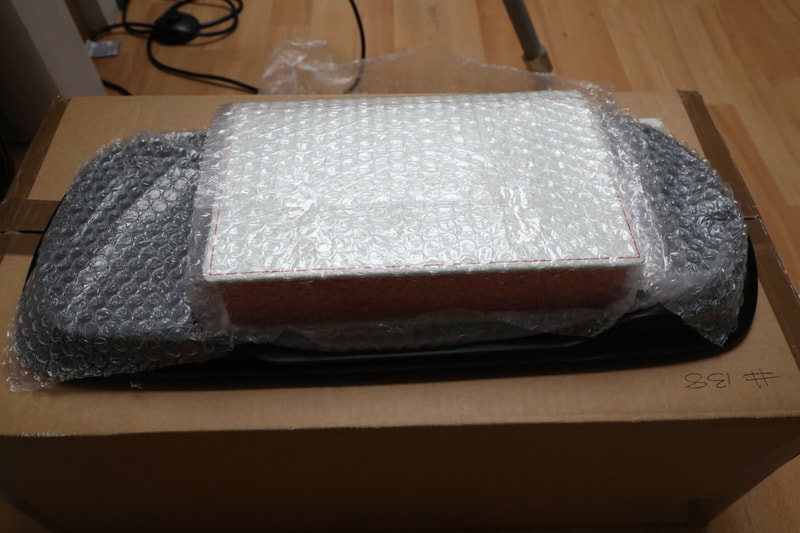 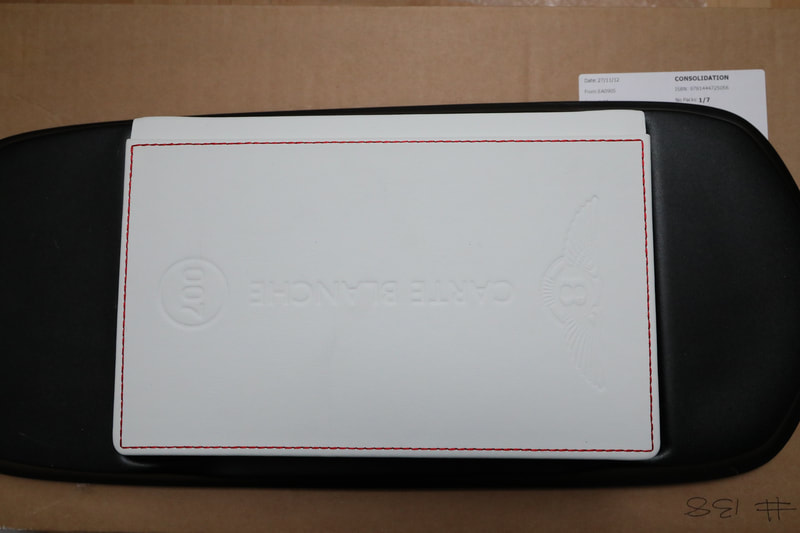 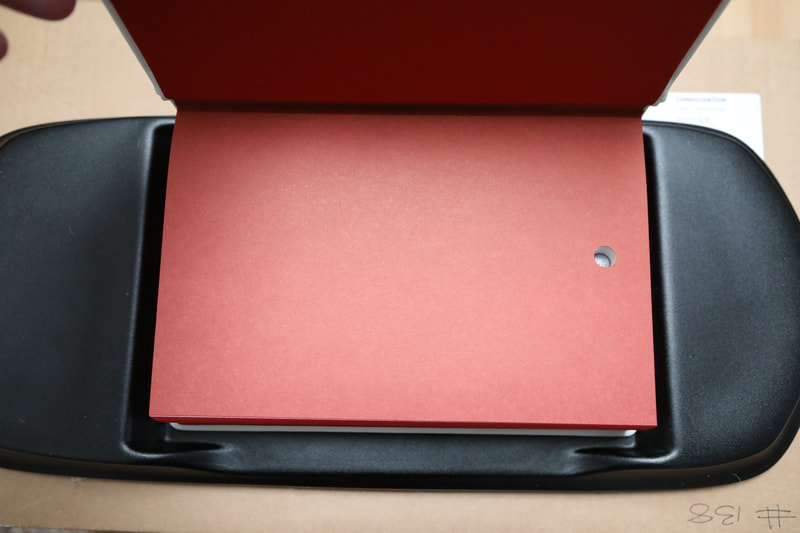 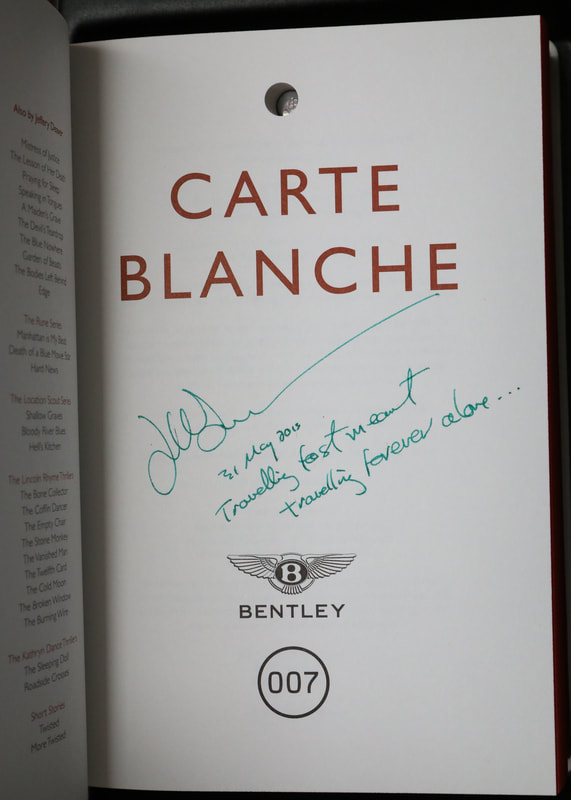 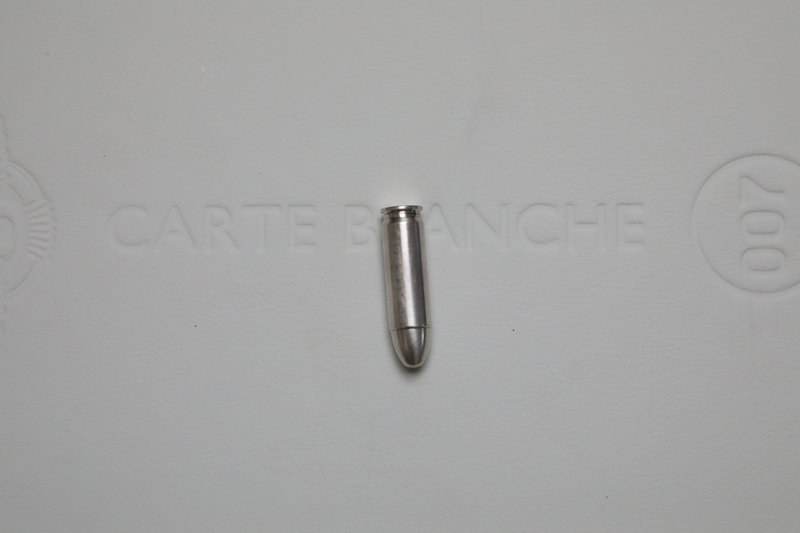 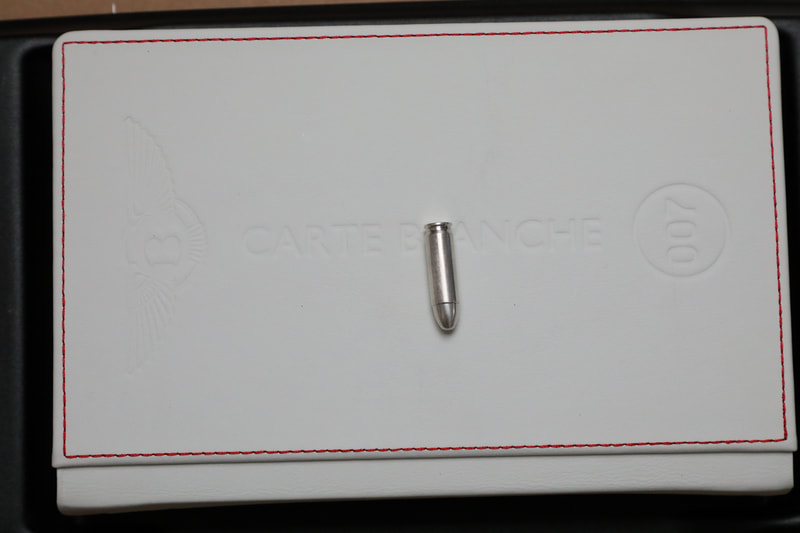