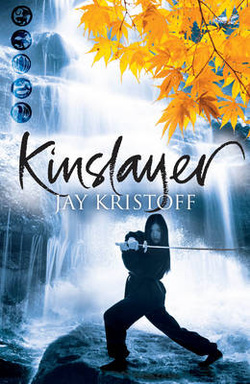 Signed and embossed with a stamp of authentication by David Atkinson, cartographer of the maps in this edition.

Synopsis : A SHATTERED EMPIRE Shogun Yoritomo has been assassinated by the Stormdancer Yukiko, and the threat of civil war looms over the Shima Imperium. The Lotus Guild conspires to renew the nation's broken dynasty and crush the growing rebellion by endorsing a new Shogun who desires nothing more than to see Yukiko dead. A DARK LEGACY Yukiko and the mighty thunder tiger Buruu have been cast in the role of heroes by the Kage rebellion. But Yukiko herself is blinded by rage over her father's death, and her ability to hear the thoughts of beasts. Along with Buruu, Yukiko's anchor is Kin, the rebel Guildsman who helped her escape from Yoritomo's clutches. A GATHERING STORM Kage assassins lurk within the Shogun's palace, plotting to end the new dynasty before it begins. A new enemy gathers its strength, readying to push the fracturing Shima imperium into a war it cannot hope to survive. And across raging oceans, Yukiko and Buruu will face foes no katana or talon can defeat. The ghosts of a blood-stained past. 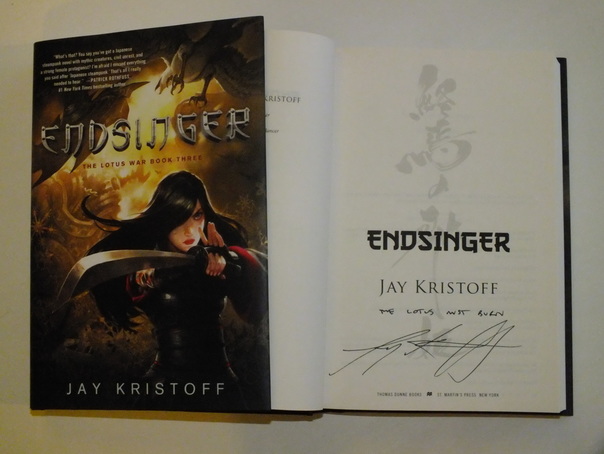