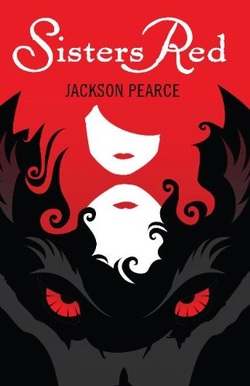 Synopsis : The story of Scarlett and Rosie March, two highly-skilled sisters who have been hunting Fenris (werewolves) -- who prey on teen girls -- since Scarlett lost her eye years ago while defending Rosie in an attack. Scarlett lives to destroy the Fenris, and she and Rosie lure them in with red cloaks (a colour the wolves can't resist), though Rosie hunts more out of debt to her sister than drive. But things seem to be changing. The wolves are getting stronger and harder to fight, and there has been a rash of news reports about countless teenage girls being brutally murdered in the city. Scarlett and Rosie soon discover the truth: wolves are banding together in search of a Potential Fenris -- a man tainted by the pack but not yet fully changed. Desperate to find the Potential to use him as bait for a massive werewolf extermination, the sisters move to the city with Silas, a young woodsman and long time family friend who is deadly with an axe. Meanwhile, Rosie finds herself drawn to Silas and the bond they share not only drives the sisters apart, but could destroy all they've worked for