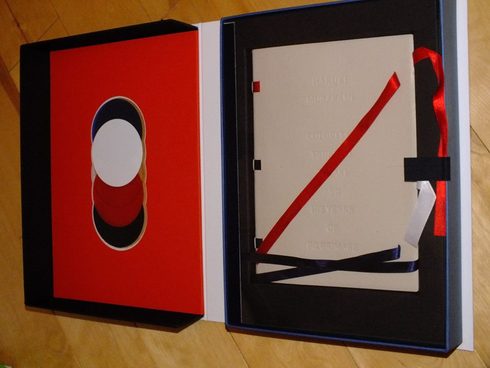 ﻿Synopsis : Tsukuru Tazaki had four best friends at school. By chance all of their names contained a colour. The two boys were called Akamatsu, meaning 'red pine', and Oumi, 'blue sea', while the girls' names were Shirane, 'white root', and Kurono, 'black field'. Tazaki was the only last name with no colour in it.

One day Tsukuru Tazaki's friends announced that they didn't want to see him, or talk to him, ever again.

Since that day Tsukuru has been floating through life, unable to form intimate connections with anyone. But then he meets Sara, who tells him that the time has come to find out what happened all those years ago.

About the author : Haruki Murakami was born in Kyoto in 1949 and now lives near Tokyo. His books includeNorwegian Wood, The Wind-Up Bird Chronicle, Kafka on the Shore, What I Talk About When I Talk About Running, and 1Q84. His work has been translated into more than fifty languages and he has received many honours, including the Franz Kafka Prize. His most recent novel, Colorless Tsukuru Tazaki and His Years of Pilgrimage, sold one million copies in its first week of publication in Japan.

Here are some early concept designs/prototypes for the signed limited edition - soft vellum cover with leather ties, colour printing inside, a clamshell case with printed transparent window and a clear Perspex shield protecting the book. 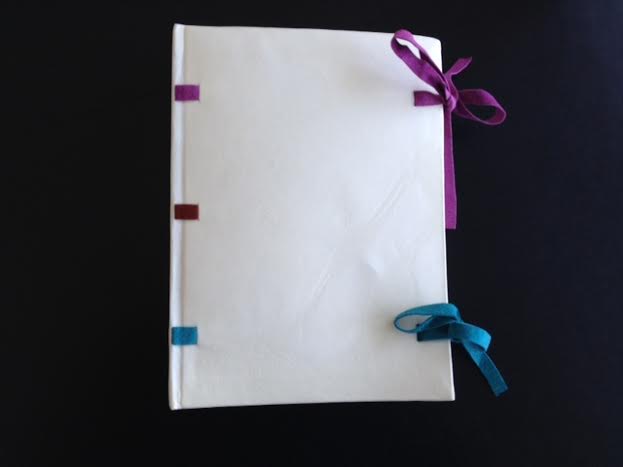 ﻿These are pictures of the actual limited edition - the signature page is NOT one that I have for sale (I did not want to open my copy, so pinched this image of the internet).﻿
Haruki Murakami - Colorless Tsukuru Tazaki - signed limited 1st edn with extras
£
1,950.00