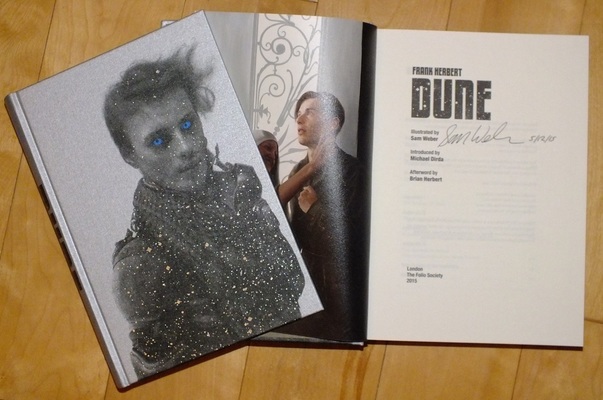 SOLD OUT AT PUBLISHER - these are the only double-signed copies in existence..

Signed by the artist Sam Weber and the cartographer Martin Sanders. Whilst stocks last, accompanied by a limited edition poster of the cover art.

Synopsis : The Duke of Atreides has been manoeuvred by his arch-enemy, Baron Harkonnen, into administering the desert planet of Dune. Although it is almost completely without water, Dune is a planet of fabulous wealth, for it is the only source of a drug prized throughout the Galactic Empire. The Duke and his son, Paul, are expecting treachery, and it duly comes - but from a shockingly unexpected place. Then Paul succeeds his father, and he becomes a catalyst for the native people of Dune, whose knowledge of the ecology of the planet gives them vast power. They have been waiting for a leader like Paul Atreides, a leader who can harness that force ...DUNE: one of the most brilliant science fiction novels ever written, as engrossing and heart-rending today as it was when it was first published half a century ago. Joint winner of the HUGO AWARD for best novel, 1966 Winner of the NEBULA AWARD for best novel, 1965.

Arrakis, or Dune, is a planet of nothingness – its torched wastelands are home to a fierce nomadic people, and under the endless deserts stalk gargantuan sandworms the size of starships. It is a place where water is sacred – ‘a substance more precious than all others’ – where to shed a tear is the most taboo of all sacrifices. And yet the planet is also humanity’s sole source of ‘spice’, the mysterious, addictive substance that underpins the workings of the galaxy-wide Padishah Empire. To control Arrakis is to control all. And it is across its vast expanses and in its arid caves that Frank Herbert’s epic adventure of political subterfuge and messianic deliverance is played out, a story that has become the best-selling science-fiction novel of all time, and is considered by many to be the genre's greatest work.

The far-future universe created by Herbert is nothing short of a phenomenon. After the novel’s publication in 1965, it won both the Hugo and Nebula awards, going on to sell over 12 million copies, and spawning five sequels, as well as multiple board games, computer games, television series and feature films. It is a universe of ‘traps within traps’, of human computers, secretive witch-cults and fanatic warriors, all with their own intricate histories and intentions. Humanity has resorted to a delicately balanced feudal system of governance, each aristocratic family struggling for survival, competing for control of a decadent empire. However, despite the grand scale of Herbert’s fully formed universe, at its heart Dune is the story of a single boy, Paul Atreides, who finds himself caught in the web of a myth, centuries in the making. Is he the fabled Kwisatz Haderach, able to span time – ‘who can be many places at once’? Betrayed and exiled into the waterless deserts of Arrakis, his destiny will not only be fulfilled, but the future of humankind decided, and from the dunes will arise a saviour – Muad’Dib – both terrible and beautiful in his absolute power.

In the construction of Dune Herbert drew on a range of influences, both literary and scientific, from the origin stories of the Abrahamic desert religions and T. E. Lawrence’s Bedouin desert revolt to cutting-edge terraforming techniques and the burgeoning environmentalist movement. For this edition, Pulitzer Prize-winning critic Michael Dirda has contributed a new introduction, examining both the origins of Herbert’s unlikely success and the hidden depths of his ‘grand operatic vision’. On the surface it is a classic adventure story – a boy coming of age to reclaim his birthright – but soon Herbert strikes a darker vein, exploring the terrors of prescribed destiny and the problematic notion of hero-making. As the chosen ‘one’ emerges, we discover his role has little to do with goodness; the quakes of fanatical jihad – like the desert’s giant sandworms – rumble under the surface, waiting to swallow the galaxy one planet at a time. It is a compelling dissection of literature’s, and humanity’s, mania with the godlike ‘hero’. As Paul’s friends become worshippers and his family become idols, the thin line between god, liberator and oppressor is increasingly indistinct. 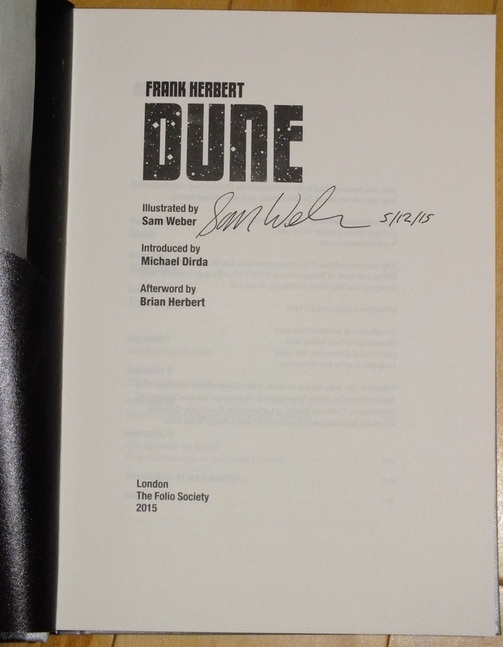 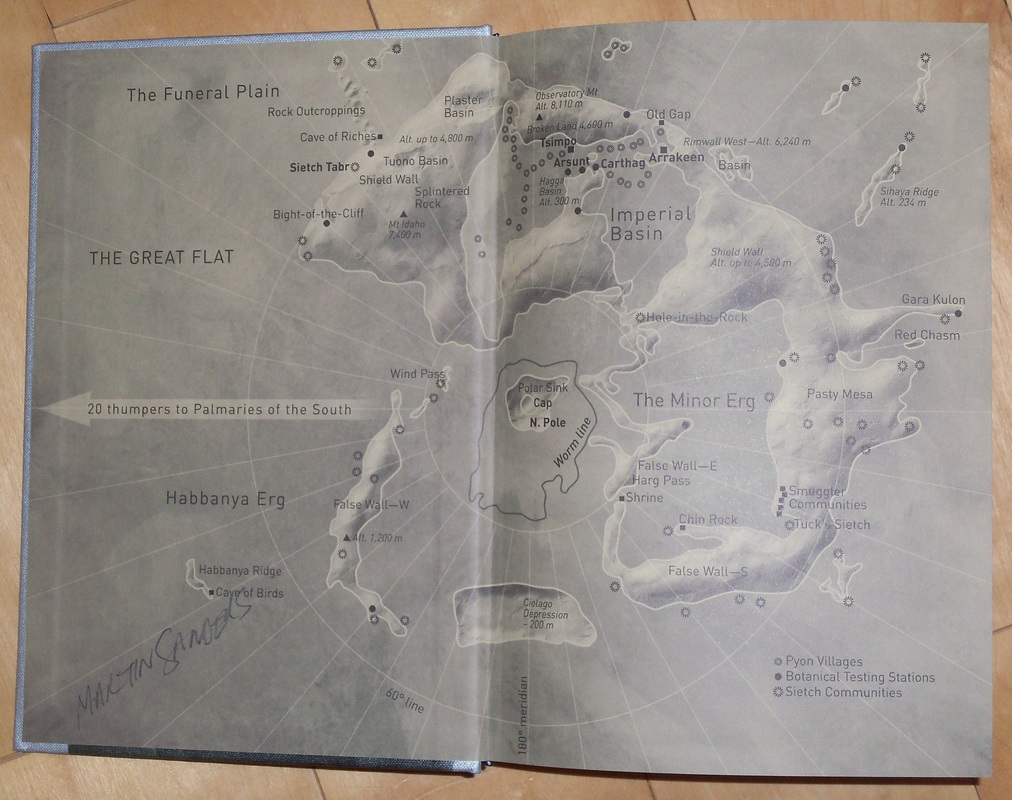 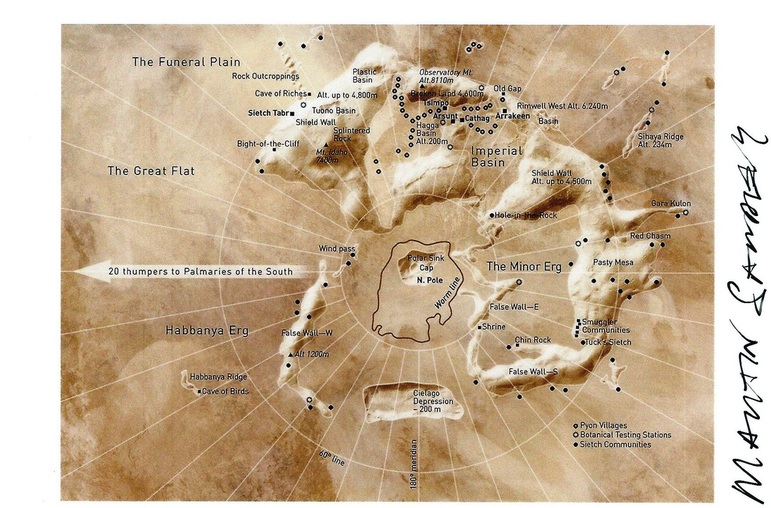