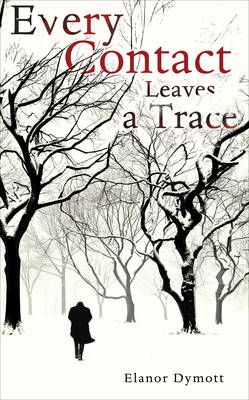 Synopsis : 'If you were to ask me to tell you about my wife, I would have to warn you at the outset that I don't know a great deal about her. Or at least, not as much as I thought I did...' So speaks Alex, the narrator of this unforgettable literary thriller. Alex is in his thirties, a solitary man who has finally found love in the form of his beautiful and vivacious wife, Rachel. When Rachel is brutally murdered one Midsummer Night by the lake in the grounds of their alma mater, Worcester College, Oxford, Alex's life as he knew it vanishes. He returns to Oxford that winter, and through the shroud of his shock and grief, begins to try to piece together the mystery surrounding his wife's death. Playing host to Alex's winter visit is Harry, Rachel's former tutor and trusted mentor, who turns out to have been involved in some way in almost every significant development of their relationship throughout their undergraduate years. In his exploration of Rachel's history, Alex also turns to Evie, Rachel's self-centred and difficult godmother, whose jealousy of her charge has waxed and waned over the years. And then there are her university friends, Anthony and Cissy, who shared with Rachel her love of Browning and a taste for the illicit. As Alex delves deep into the past to uncover shocking secrets and constantly shifting versions of the truth, it is with these virtual strangers as his guides that he begins to confront the terrifying reality that neither his life, nor his love, are the things he thought them to be. Part love story, part murder-mystery, this is an extraordinary debut from a powerful new voice in fiction, guaranteed to make your heart beat faster and faster...