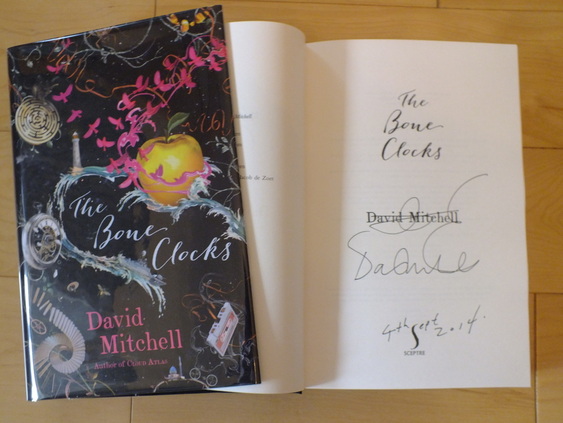 ﻿﻿S﻿ynopsis : ﻿One drowsy summer's day in 1984, teenage runaway Holly Sykes encounters a strange woman who offers a small kindness in exchange for 'asylum'. Decades will pass before Holly understands exactly what sort of asylum the woman was seeking ...The Bone Clocks follows the twists and turns of Holly's life from a scarred adolescence in Gravesend to old age on Ireland's Atlantic coast as Europe's oil supply dries up - a life not so far out of the ordinary, yet punctuated by flashes of precognition, visits from people who emerge from thin air and brief lapses in the laws of reality. For Holly Sykes - daughter, sister, mother, guardian - is also an unwitting player in a murderous feud played out in the shadows and margins of our world, and may prove to be its decisive weapon. Metaphysical thriller, meditation on mortality and chronicle of our self-devouring times, this kaleidoscopic novel crackles with the invention and wit that have made David Mitchell one of the most celebrated writers of his generation. Here is fiction at its most spellbinding and memorable best.﻿ 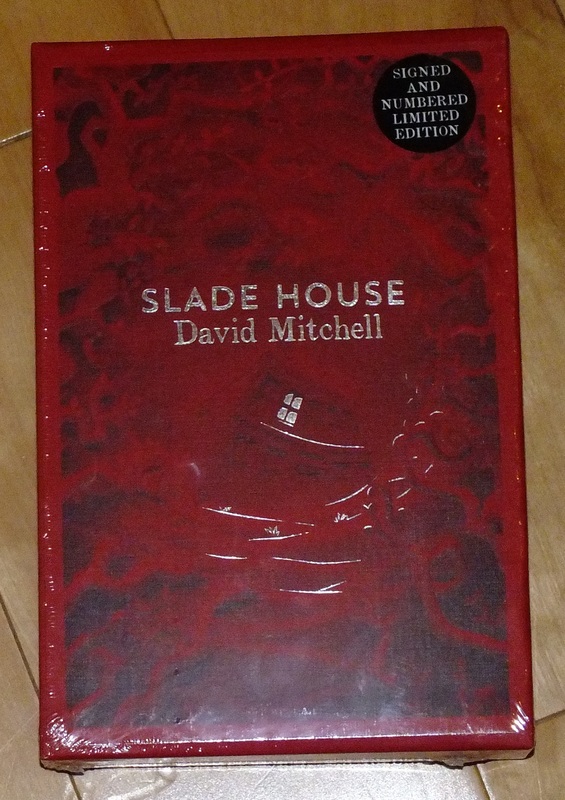 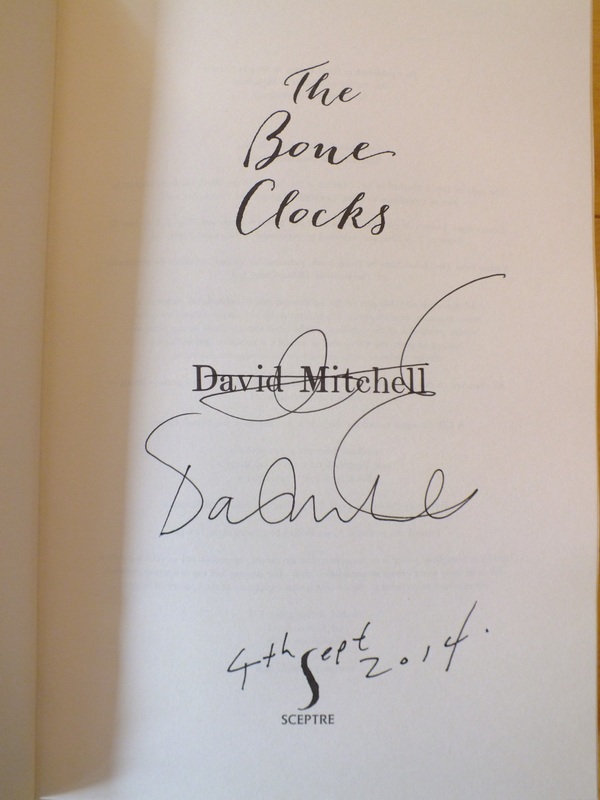 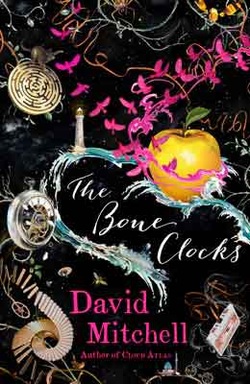