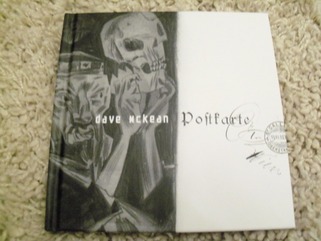 Signed 1st edition, first impression - signed by the author/artist. One of a series of four books of  sketched undertaken during the author's travels. Self-published via Hourglas/Alan Spiegel Fine Arts. Published 2006.

Please click on the image below for a package price on these titles; 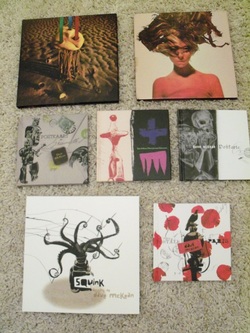