China Mieville : The City and the City - Signed and remarqued US Limited First Edition 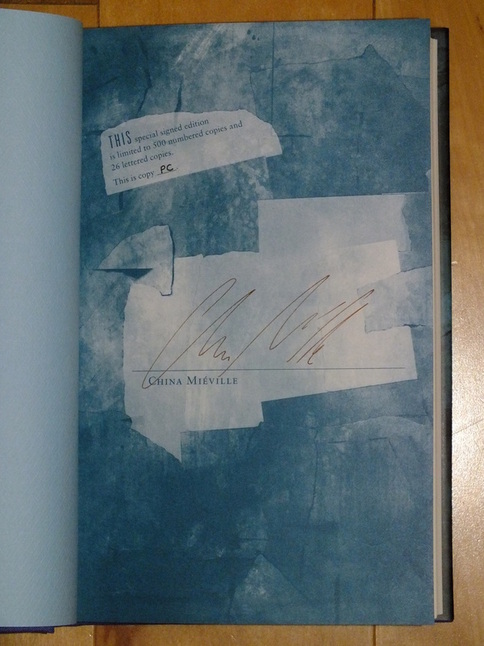 This edition of "The City and the City" is a deluxe collectable hardcover, meant to give a lifetime of enjoyment. Sold out at the publisher, this numbered edition is endorsed "PC", being one of the rare Publisher Copies not normally intended for resale.

This edition of The City and the City is printed on 80# Finch Opaque, our preferred paper for higher-end limited editions, with a number of full-page interior illustrations, as well as a full-color dust jacket by Vincent Chong.

Synopsis : In such novels as King Rat, Perdido Street Station, and Iron Council, China Mieville established himself as one of the most original writers currently working in any genre. In his latest, The City & the City, Mieville has outdone himself, giving us a multi-layered urban fantasy of extraordinary complexity and depth.

The story begins when Tyador Borlu, senior detective in the Extreme Crime Squad of the city of Beszel, is called to the scene of a particularly vicious homicide. When the victim turns out to be a young female student with dubious political connections and a controversial history, the investigation spills over into the neighboring city of Ul Qoma. Once there, Borlu enters a labyrinth of violence and corruption that will alter the course of his career.

The City & the City is a brilliantly conceived, masterfully executed novel whose intricate plot encompasses myth and legend, political and cultural divisions, corporate greed, and the arcane forces that move behind the scenes of a beautifully realized urban landscape. Effortlessly blurring the boundaries between mystery, fantasy, and mainstream fiction, it is the most impressive, fully developed work to date by a writer of vast ambition and seemingly limitless gifts. 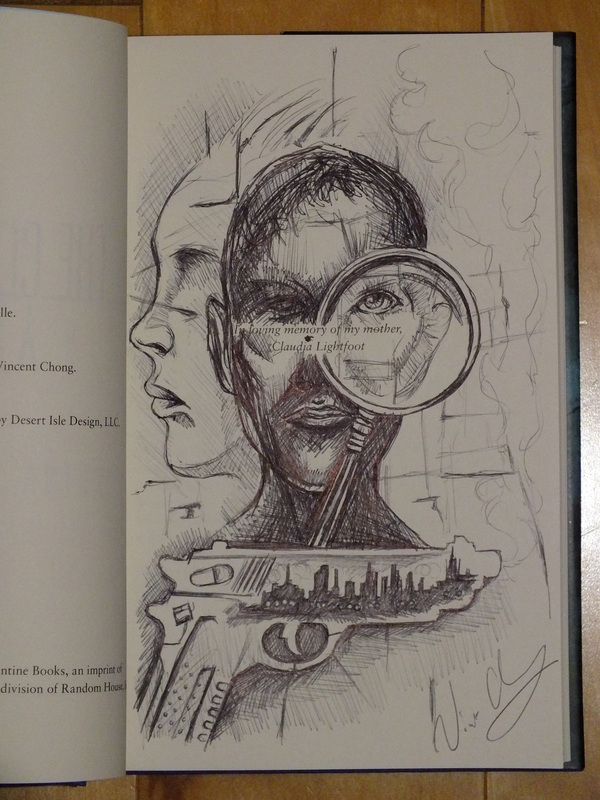