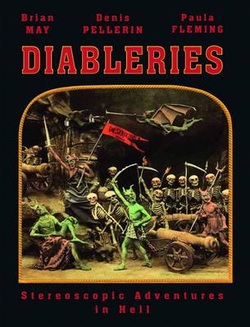 Synopsis : A devilish 1860s sensation - finally unleashed on the 21st century! In France, around 1860, from the loins of a traditional national fascination with all things diabolical, was born a new sensation - a series of visionary dioramas depicting life in a strange parallel universe called ENFER - Hell - communicated to an eager audience by means of stereoscopic cards, to be viewed in the stereoscopes which had already become popular in the 1850s. This 3-D phenomenon, which fascinated a nation for 40 years, is now yours to share. This book, the fruit of half a lifetime's study by three impassioned authors, brings every one of the published Diableries into the 21st century for the very first time. Some of them are so rare that at the time of writing there is no known complete collection of the originals of these masterpieces. But this book enables all but two of the 182 scenes to be enjoyed just as their creators intended, in magnificent 3-D, using the high-quality patent OWL stereoscopic viewer supplied. 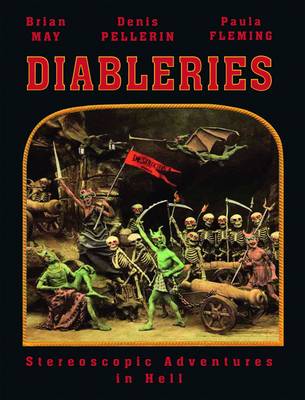