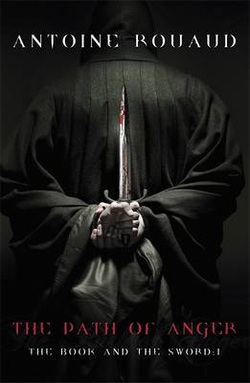 Synopsis : Dun-Cadal has been drinking his life away for years. Betrayed by his friends - who turned their back on their ideals in favour of a new republic - and grief stricken at the loss of his apprentice, who saved his life on the battlefield and whom he trained as a knight in exchange, he's done with politics, with adventure, and with people. But people aren't finished with him - not yet. Viola is a young historian looking for the last Emperor's sword, and her search not only brings her to Dun-Cadal, it's also going to embroil them both in a series of assassinations. Because Dun-Cadal's turncoat friends are being murdered, one by one...by someone who kills in the unmistakable style of an Imperial assassin...